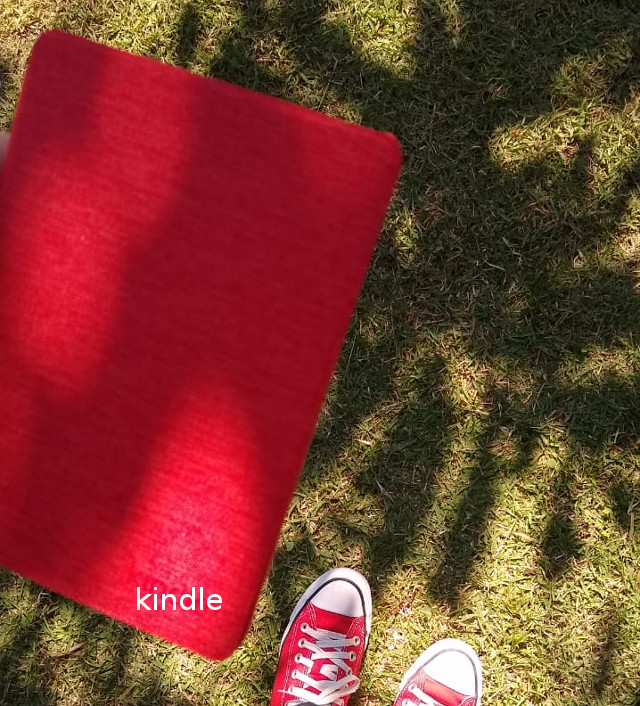 Heey humans! Are you all in quarantine already?

One of the things that I want to do more during the quarantine is reading. So, I decided to rank the top 3 books I've read in 2019 to help you if that's your goal too!

I'll start with the third position...

3. Half a War - Joe Abercrombie

This is actually the last book of a trilogy called Shattered Sea. So, I'm kinda indicating 3 books at once, but it's not my fault if my favorite one was the last one.

This is a fantasy trilogy and even though the books are the different periods of the same story, each book is on the perspective of a different character. This is amazing because you know only what the storyteller knows and always at the end of the books many secrets are revealed.

The story happens in a world with different kingdoms, some of them allies, some enemies. All the ambiance resembles the Vikings. In the first book we get to know very well Yarvi, one of the sons of Gettland's king, who has a crippled hand. And he goes through a lot in the book, for a while he was even a slave. Just with this information you know how adventurous this book can be!

In the second book, Half the World, the characters travel part of the world in a ship to find some allies to an upcoming war. So, in book 3, Half a War, you can imagine what happens, right?

This is that kind of book that has a lot written between the lines and people have many theories about some details on the internet. So, after reading you can check it out.

You can buy this book on Amazon, just click here: Half a War

I LOVE science and one theme that I enjoy reading is astronomy. Even though I'm familiar with physics, because I'm an engineer, what I love the most about Neil's books is how he can explain complex things in a way that EVERYBODY can understand.

You will agree with me if you watch a documentary TV series where he was the host, called Cosmos: A Spacetime Odyssey. After watching this show and I discovered that he has many published books, so I'm trying to read all of his books.

In Origins you will discover more about the origin of the universe, stars, black holes, discoveries made through time and the importance of each one. It's not a difficult book to read even if you don't know a lot about astronomy.

You can buy this book on Amazon, just click here: Origins

1. And Then There were None - Agatha Christie

This book certainly deserves the first position since it's impossible not to be astonished during the whole book. This book is short and that's good because it's a page turner! Well, as you can imagine an Agatha Christie novel is a mystery one. I haven't read many books by the author but this is my favorite so far.

Just imagine 10 people stuck in an island and none of them know each other. eight of these people received a letter inviting them to the island and they thought the they knew who the host was even though the letter was not clear about it. And the other two were hired to work at the island to serve the guests.

On the first night there, one person dies mysteriously by poisoning! As the days pass one by one of the guests die and the tension starts to grow. Everybody is scared and wondering who is doing it.

This book is FANTASTIC!

You can buy this book on Amazon, just click here: And Then There were None